What is game localization needed for

According to Newzoo, the capacity of the computer and mobile games market will reach $200 billion by the end of 2021. And this is not the limit — the niche has good development prospects.

Games for smartphones consistently show the largest growth in the structure. Their share has already exceeded 50% in the total volume, and there is no doubt that further growth is inevitable.

As for geography, the analysts still indicate Asia and the Pacific Region as the most potential ones. North America and the Middle East follow them.

Ukraine cannot yet be ranked among the top attractive computer and mobile games markets, however, the number of users is increasing here year by year as well. But Ukrainian gamers lose to their foreign “colleagues” in terms of their ability to pay and their willingness to spend money on games. 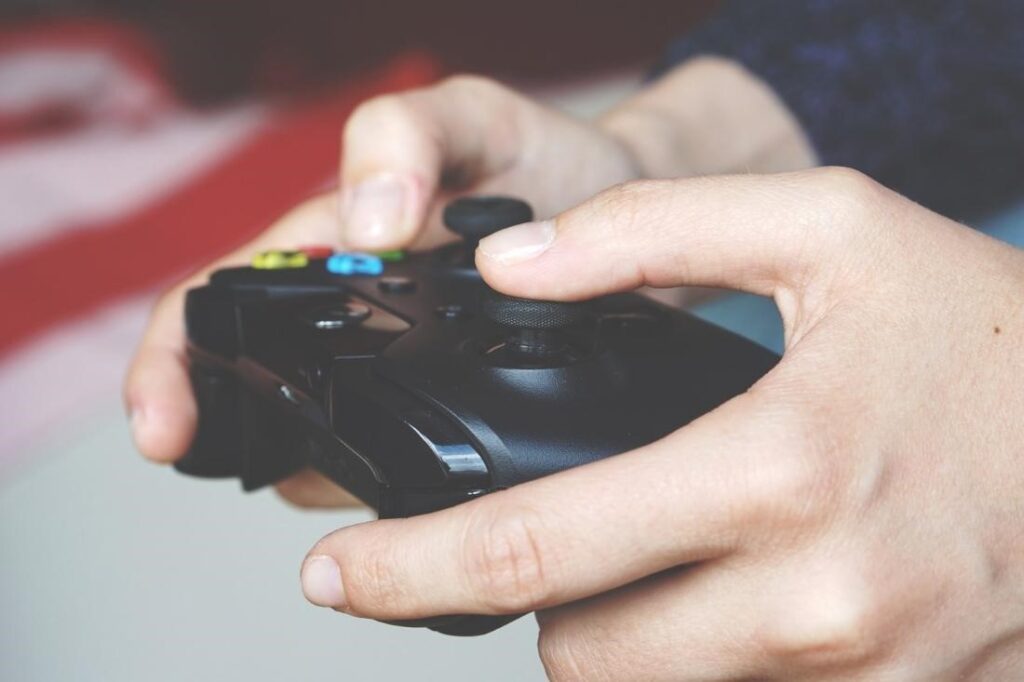 What is game localization and why it is needed

Game localization is translation and adaptation of a game to the features of a specific audience considering its cultural code, history, traditions, religion and various lifestyle details.

Sometimes, localization requires to deform or hide some facts in order not to hurt the feelings of local gamers. For example, it was necessary to add the episodes with bloody battles to the 1997 Age of Empires game, because the Koreans were ashamed of their army, which did not offer any resistance during the Japanese invasion.

Religion is also rather a dangerous topic. For example, the representatives of the English Church didn’t like that in rather a brutal game Resistance: Fall of Man, the interior of Manchester Cathedral is shown in detail. Sony company apologized, but announced that the events in the game are fictional, and refused to exclude that episode. 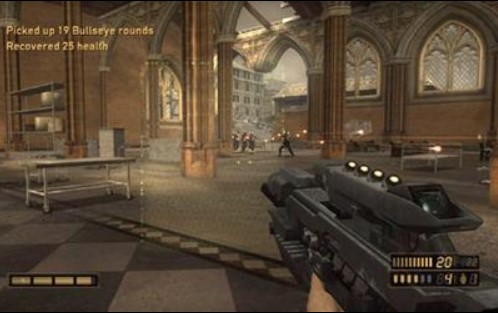 Screenshot from the game Resistance: Fall of Man with the prototype of Manchester Cathedral

It is critical to pay attention to cultural traditions as well while localizing.

For example, Germany forbids games with nazi symbols. In the US, they may complain about the game because of the abundance of violent scenes. And the Chinese are offended, when symbols of the Chinese horoscope appear in the Western New Year scenes.

Six levels of game localization depending on the depth

If the game is to be sold offline, its description on the packaging is localized. If online, the store page with description, pictures and feedbacks is translated.

Strange, but quite a common localization method is when in addition to the packaging, the interface, the help page and button names are translated as well, but the language inside the game doesn`t change.

The whole text including subtitles is translated in this case. This means you can hear the original speech of a character and even try to understand it, but you can also see subtitles, for example, in Ukrainian or Russian.

It is a more deep game translation, where the characters’ speech is dubbed in a target language. Hearing a native speech, a gamer doesn’t perceive the game as a foreign one, but is completely immersed in the plot.

It is a localization method, when all inscriptions visible in the plot — shop signs, magazines, notes — are translated as well.

But don’t be too carried away translating everything without thinking. For example, if in an American city all shop signs are in Russian, according to the game plot they will look strange, won’t they.

It is the deepest localization type — adaptation to the cultural features of the audience. The plot, dialogues, appearance and characters’ names can be changed in this case. This method is not very frequent. It is used, when a game cannot be perceived and understood in the right way by a target audience without adaptation.

Which languages to choose for localization 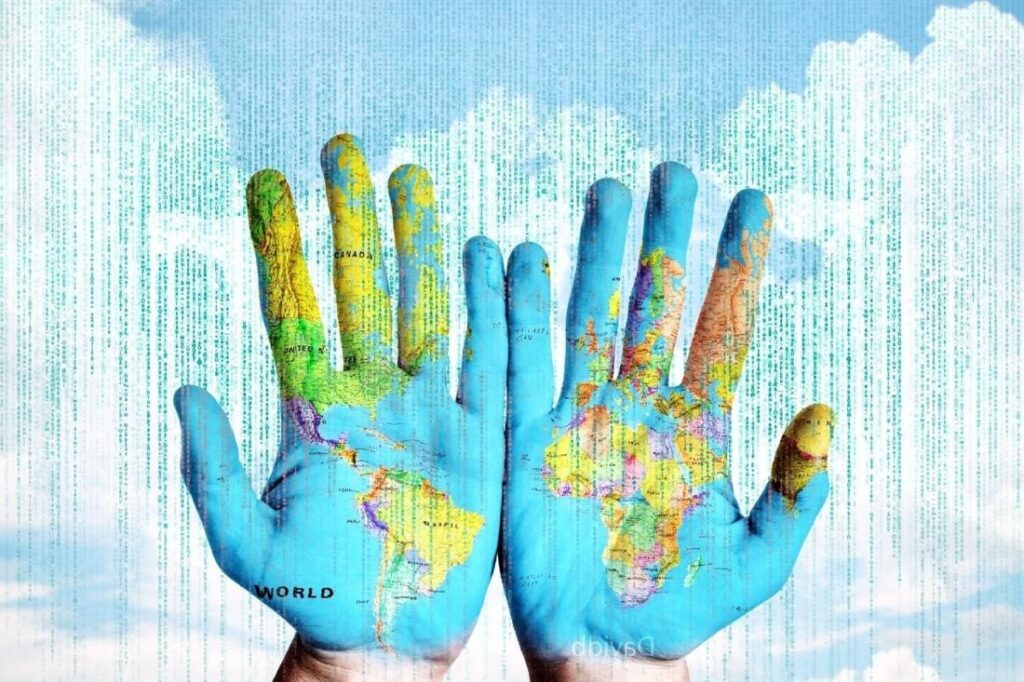 Almost 90% of the total income from computer games is owned by two dozens of countries. However, you shouldn’t localize a game in twenty languages at once.

It should be at least English — it will help to enter the North American, Australian, British markets, as well as some Indian and Asian regions.

There is an interesting tendency: more and more developers, especially from Asia and Russia, go without intermediate English version while localizing a game. This approach helps to improve translation quality and accuracy. However, it increases localization costs as there are more English translators in the market than, for example, German or Japanese ones.

Localization and localizability: what you should know before the project launch