How to Earn with NFT 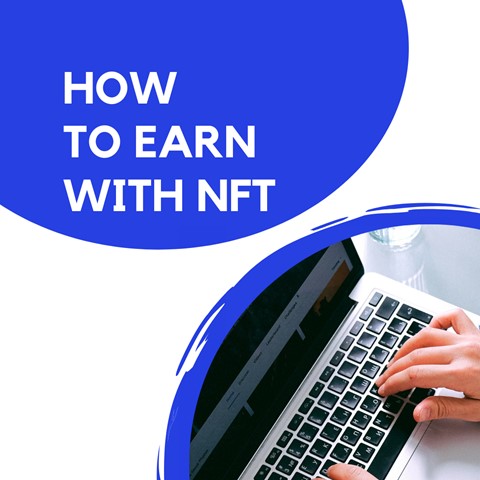 Probably, there is no other market to arouse so much interest and scepticism, as market of NFT. Someone are attracted by the possibility to earn, others wonder how NFT tokens gained value, as they just demonstrate ownership right of any online object, which can be copied or downloaded for free.

In order to understand the uniqueness of NFT market, one should dive into its essence and see the possibilities that tokens give as well as the ways how to earn with NFT.

Why the necessity in NFT tokens appeared

Online objects market required ownership rights regulation: the owner of a virtual object should have been singled out of the users, who just copied and saved the file on a disc. This would enable legal ownership rights on a specific object transfer from the owner to a buyer. NFT tokens introduction has solved this issue. 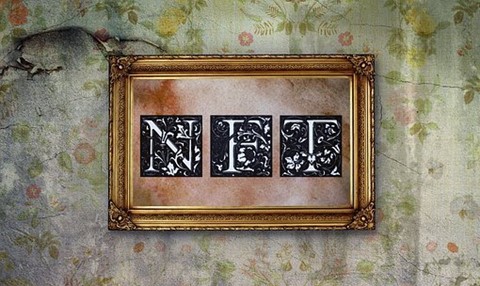 Each token is a unique digital object. Due to its storage in the blockchain-based registers, it is easy to track the whole history of a token and see the real owner name at the moment. This advantage enables both to sell and to buy NFT on legal grounds.

Besides the object to be purchased and sold, NFT tokens may perform other functions and act as:

Ideas on how to earn with NFT

It may be distribution for specific NFT holders or general distribution from the markets and new blockchain platforms to attract attention. The example of the biggest distribution is related to cryptopunks: in 2017, 5k NFT were sold with the only condition to pay for NFT creation and registration in blockchain. Currently, the cheapest cryptopunk costs around $100k on the market.

For your object to bring the desired profit, you need a good strategy and a serious approach to its creation. There are thousands of works on the NFT market that are of no use. Moreover, a beginner would need to work with a team of experts in order to learn how to create NFT and how to earn with them.

In the blockchain-based games, gamers receive various NFT items for their progress, which can be sold later. For example, an online game Axie Infinity, developed by the Vietnamese Sky Mavis studio. In-game items sales volume from it makes over $1 billion. Thanks to this game, people can buy real houses and receive stable profit allowing you not to work.

The pattern is easy: you buy tokens less pricey and upsell them. How to sell NFT, read below.

This is passive income for tokens owners: they give the tokens in mortgage in order to maintain the blockchain operability. A following reward is due for this.

How to sell NFT

You can purchase or sell NFT objects on the specialized platforms. These can be both marketplaces with a wide range of categories and markets of NFT specialized only in arts or games. 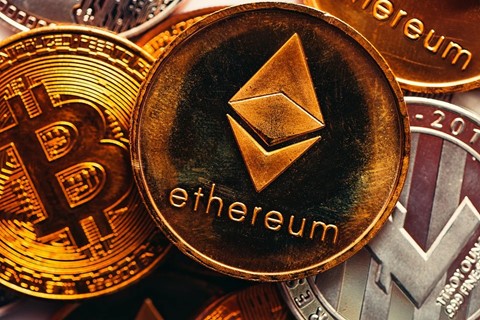 Localization and localizability: what you should know before the project launch