Features and difficulties of literary translation 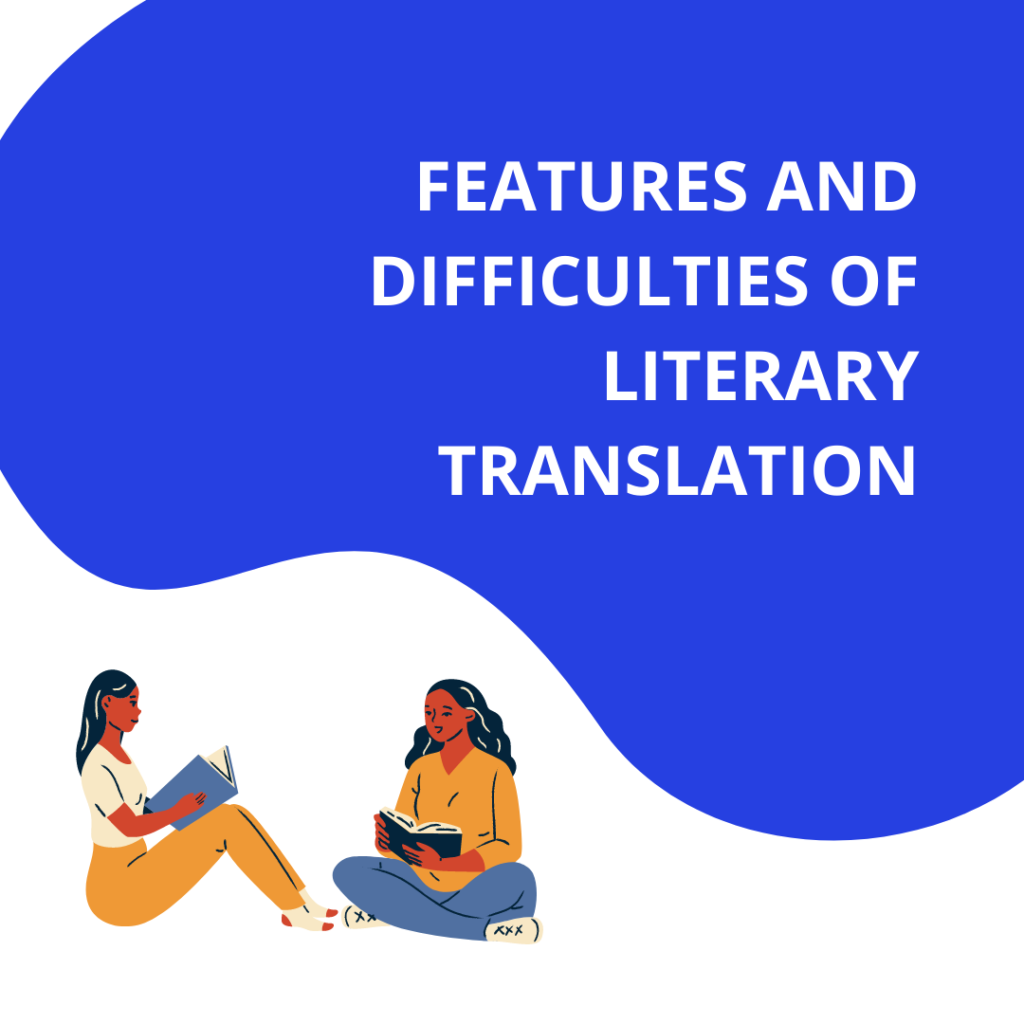 Jane Austen once said: “If a book is well written, I always find it too short.”

It’s hard to argue with that. We can only add:

In addition to be well written, it should also be well translated.

Any inaccuracy or mistake can not only spoil the pleasure of reading, but also distort the meaning of separate episodes or the entire plot as a whole.

Today we will talk about the features of translation of a literary text. 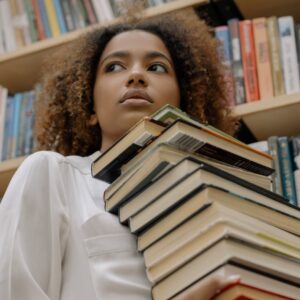 Features of translation of fictional prose and poetry

One of the features of fiction translation  is the presence of phraseological units and wordplay in the texts. 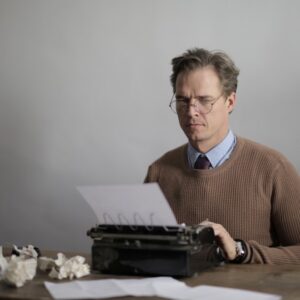 Unfortunately, mistakes in the translation of books are quite common. Remember the numerous bloopers in the Russian version of the books about Harry Potter by the ROSMAN Publishing House — a strange interpretation of names, distortion of events and dialogues.

You needn’t look hard to find examples of the translators’ mistakes, since one of them each of us had encountered as far back as in our childhood when we were reading the tale about Cinderella. Do you still think she had crystal (or glass) shoes?

In the French version of this tale, Cinderella’s shoes were made of gray squirrel fur — “vair”, which was used to decorate the shoes of rich people that time. In the Russian version, Cinderella loses a crystal shoe, and glass is “verre” in the French version. According to one of the versions of linguists, the translator confused similar words and thereby misled several generations.

Common mistakes the translators make when dealing with literary texts

Even an experienced translator may not know something or have difficulties in work. If something raises doubts, it is better to clarify the meaning of the word in several sources or to consult with the customer. The professional asks, not guesses.

References to historical events or public figures are often found in literary texts. A qualified translator always checks the generally accepted translation of events, titles, names in open sources, studies the context and historical facts in order to correctly understand and translate the text.

If the text is inconvenient to read, the tongue “stumbles” over angular structures and the meaning is hard to grasp, then the translator has retained the original syntax. The construction of the text should comply with the standards of the target language.

Read more about the service of  literary translation by MK:translations on our website.

How Much Does Localization Cost