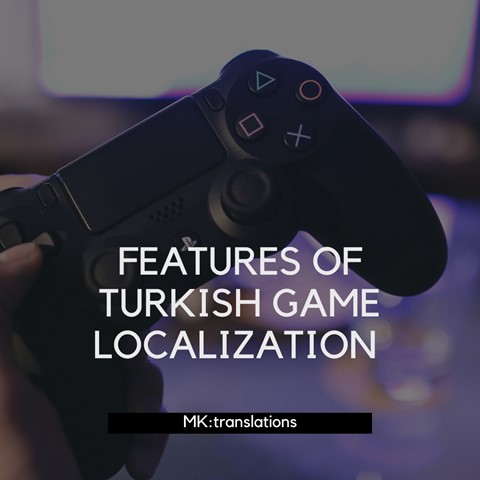 Turkey is an industrial country with dynamic economy. Its population reaches almost 86 million people with the average age of inhabitants is 31.5 years.

As to to the Newzoo annual report, 79% of adult Turks play mobile games.

This makes the Turkish market a nice bit of goods for developers and game studios. Therefore, turkish game localization is important among the services of translation companies around the world.

What is gaming market in Turkey

The Turkish region ranks eighteenth in the world in terms of game sales and at the end of 2021 had a volume of 1.22 billion USD.

The growing popularity of the gaming market began in the late 2000s, but it showed a real boom in the 2010s, when the first games for mobile phones and tablets appeared. 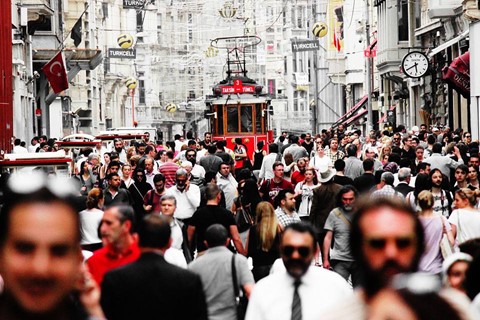 The pandemic has only pushed the gaming market up. Last year, the digital gaming industry in Turkey reached $ 1.22 billion, and the number of gamers rose to 43 million. Almost 50% of revenue comes from the mobile gaming sector.

What is game localization

According to Wikipedia, it is “preparing computer game software and hardware for sale in a new region or country. Localization includes translation from the original language to a foreign language, changing the artistic means of the game, creating new packaged files and reference manuals, recording new audio files, converting hardware, changing individual fragments of the game according to the cultural characteristics of a particular region.

That is, localization includes translation into a foreign language from the original language, but it does not end there. No less important component of localization is cultural adaptation. And it is possible only after careful and comprehensive market analysis, studying the culture and lifestyle of the target audience.

Only under this condition the game will be properly adapted to the needs of the market and understood by users.

Is turkish game localization necessary to conquer the Turkish market?

80% of the Turkish population do not speak any language other than Turkish.

Young adults under 30 and tourist spots staff understand English more or less, but this is no reason to hope that it can work without turkish game localization. Turkish gamers are accustomed to receiving products in a clear and familiar language – a native language.

We noted above that localization is not only translation, but also cultural adaptation. Let’s take specific examples.

Turkey has a rich unique culture and traditions that should be definitely taken into account when preparing a game for the local market. For example, if the plot of the game mentions holidays or rituals that will be incomprehensible to the Turks, it is better to replace them.

Turkish people are very proud of their country, its history and present. Therefore, events, figures or mentions that may offend local gamers should be removed from the game.

Do not forget about religious taboos: Turks would hardly like the image of a naked woman, the scene of a violent alcoholic party or an Orthodox priest as the main character. 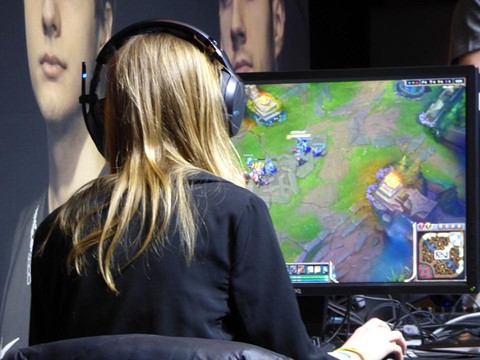 What is worth paying attention to when performing turkish game localization

The same word or expression in different languages ​​may have different lengths – smaller or larger. This can change the size of windows, buttons and more.

If you adapt the game completely to the Turkish market – with characters, events, inscriptions – do not forget to change the currency and other units of measurement, so as not to confuse gamers.

The full localization of the game also applies to the translation of inscriptions – on fences, in letters, shop signs, etc. This creates the illusion of complete immersion in a familiar world for local users.

As you can see, turkish game localization is not such a difficult task if you know how to approach it. Don’t have the time or resources to localize yourself? Contact MK: translations – we work with native speakers of 80+ languages ​​and are ready to sign the NDA. Read more at the link – Professional translation services agency (company) Kyiv (mk-translations.ua)

Localization specialist for outsourcing: advantages of an outsourced translator